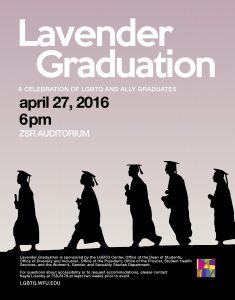 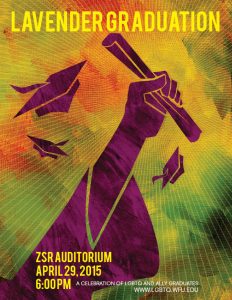 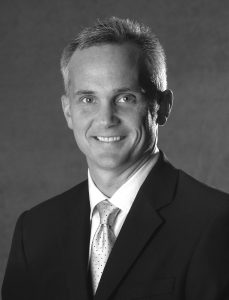 Kelly Smith is the Senior Vice President and Chief Financial Officer of Replacements, Ltd. in Greensboro, NC, where he has been employed for more than 20 years. There, he has responsibility for all finance functions, human resources, inventory control, and facilities, as well as various administrative and company-wide efforts including employee benefits leadership, space planning and seasonal resource planning. In 2009 he was named the Triad Business Journal’s CFO of the Year (large company division) in its inaugural competition. He is a 1986 graduate of Wake Forest University’s School of Business with a BS in Accountancy. Kelly actively volunteers his time and energies in his community, having served as Treasurer of New Garden Friends School from 2008 to 2014, and Treasurer of the United Arts Council of Greater Greensboro from 2003 to 2007.  Kelly enjoys singing and is currently the lead vocalist with the NC Revelers Big Band and Likewise Jazz trio. He lives in Jamestown, NC with his partner of nearly 28 years, Jeff Poteat, and their sons, Jonathan (18) and Jordan (15).

J. Robby Gregg, Jr. is a nationally recognized diversity expert with more than 20 years of experience in designing and executing multi-platform diversity strategies in the areas of organizational management, human resources, communication and marketing, and corporate responsibility. He has a core expertise in developing workplace inclusion initiatives that increase opportunities for professionals from all segments of society, especially those with disabilities.

Robby is widely known as a pragmatic strategist who builds and sustains impactful business relationships with relevant stakeholders at all levels. He also has extensive experience in the fields of nonprofit fundraising and partnership development, human resources, and diversity and inclusion management. He has held key positions at various companies including, True Blue Inclusion, Cook Ross, Inc., PFLAG, AOL-Time Warner, and Adecco Employment Services, Inc.

As a consistently sought-after panelist and speaker on diversity issues, Robby has received numerous accolades for his work as a diversity practitioner including the 2012 Diversity Champions Award, presented by the World Diversity Leadership Council. This prestigious award recognizes diversity leadership and exemplary commitment to addressing the challenges and opportunities related to global diversity management.

Robby is also the recipient of the inaugural National Inclusion Champion Award from the Center for Inclusion at the University of Pittsburgh Medical Center. He is a strong advocate and spokesperson for the National Dignity and Respect Campaign.  Robby received a special service award from the incomparable Dr. Maya Angelou in recognition of his commitment to supporting the programmatic fundraising needs of her flagship public charter school for at-promise students in Washington, D.C.

Robby is a staunch advocate for equality and social justice. He serves on a number of boards and committees including the Hispanic Heritage Foundation President’s Advisory Committee and the Maya Angelou Public Charter School Board of Directors. In addition, Robby is currently, serving as co-chair of the Human Rights Campaign’s Diversity Council.

With a B.A. in Communications from Wake Forest University, Robby is among an exclusive group of students schooled under the tutelage of Dr. Maya Angelou. He considers it an honor and a privilege to have one of the greatest voices in contemporary literature as a personal mentor and trusted friend.

The LGBTQ Center is committed to fostering a safe, equitable and inclusive experience for all.

Find us on campus map